Which Is Better: DevSecOps or DevOps? 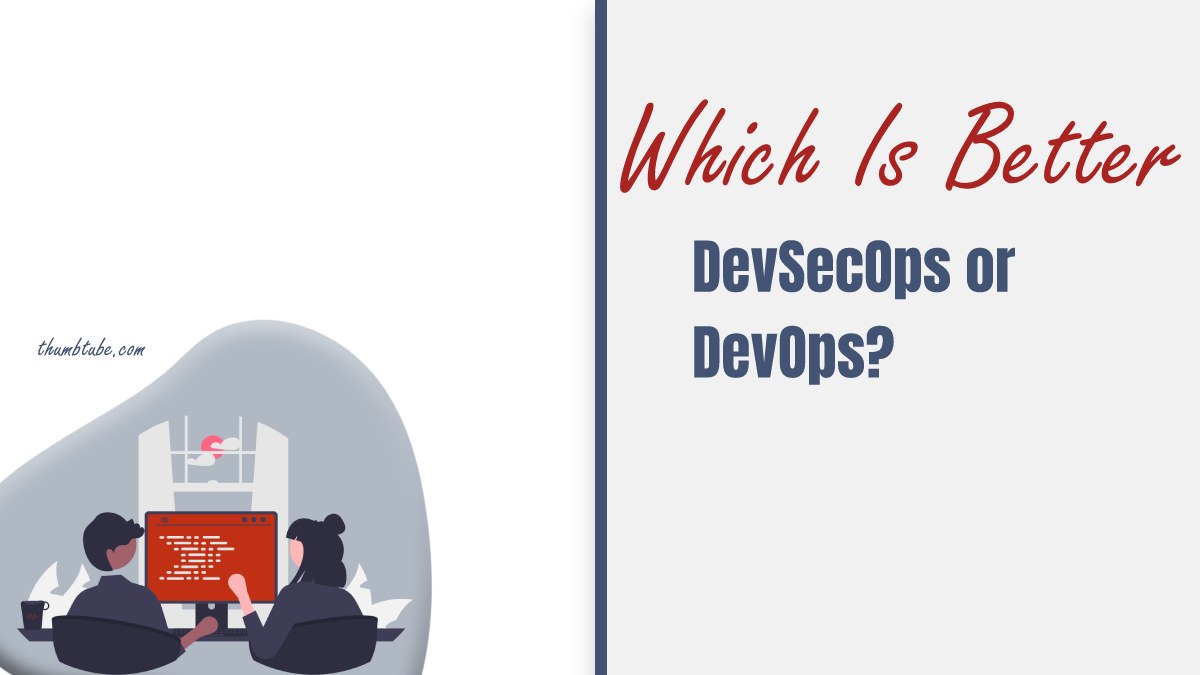 While the two may appear to be quite similar, there are significant distinctions that can affect IT and business performance, as well as your ability to choose the best application development framework for your company.

Is it better to use DevSecOps or DevOps? In this post, we will look at the similarities and differences between DevOps and DevSecOps. 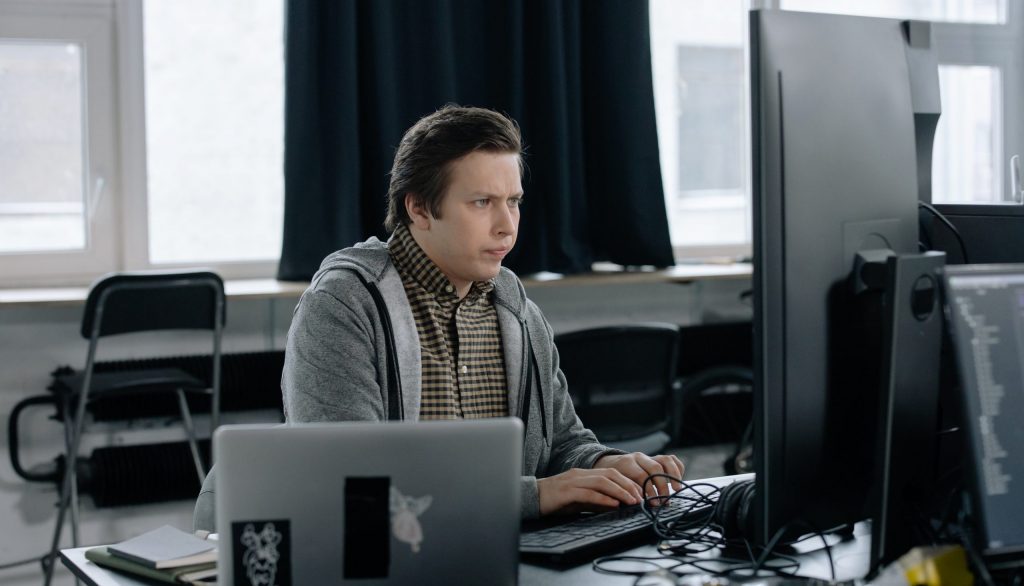 DevOps is a collection of cultural principles, practises, and technologies designed to speed up the application and delivery of services. This enables firms to give better customer service.
The development and operations teams are no longer separated by a DevOps paradigm.

These two groups are sometimes combined into a single group in which developers work across the full application lifecycle, from development to testing and deployment, and encourage a varied range of skills that are not tied to a certain role.

Quality assurance and security teams collaborate closely throughout the application lifecycle, from development through testing and deployment, in DevOps models where security is a priority. They use a technological stack and tooling to help them create apps rapidly and reliably.

The main distinction between DevOps and DevSecOps is that the DevOps team often concentrates on application deployment while ignoring security considerations.

DevSecOps automates security integration across the software development lifecycle, from basic design to testing, deployment, and product delivery. It addresses security flaws as they occur when they are easier and less expensive to fix.

Similarities between DevSecOps and DevOps

Differences between DevOps and DevSecOps 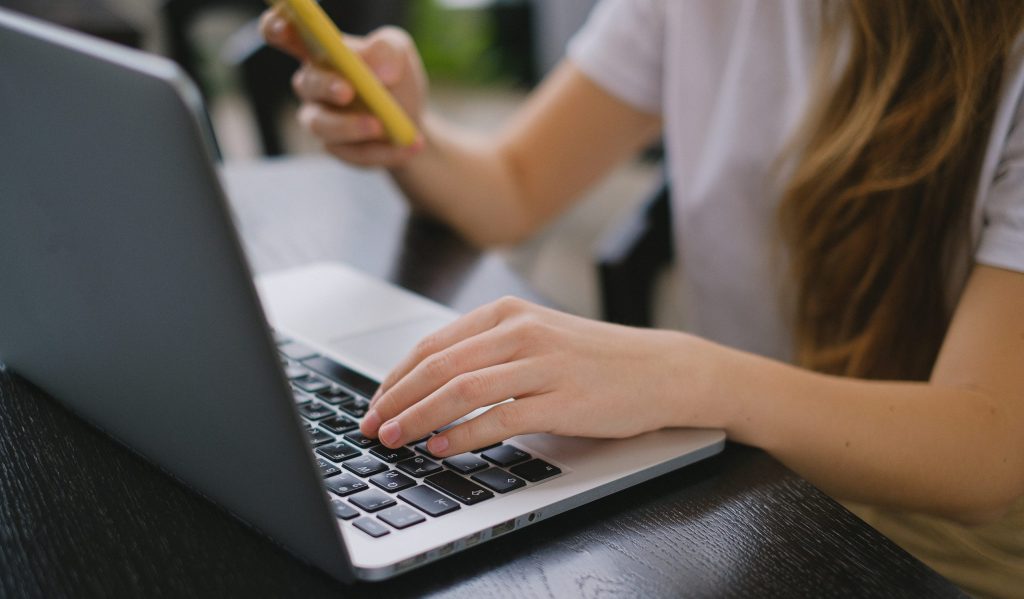 A DevOps engineer considers how to distribute updates to an application while minimising disruption to the client experience. By focusing on boosting delivery speed, DevOps teams sometimes overlook the avoidance of security risks en route, which can jeopardise the application and organisational resources.

DevSecOps originated from DevOps as teams discovered that the DevOps paradigm did not adequately address security concerns. Rather than retrofitting security into the build, DevSecOps arose as a method of incorporating security management prior to all stages of the development cycle.

This technique places application security at the start of the build process, rather than at the conclusion of the development pipeline. A DevSecOps expert uses this new technique to ensure that apps are secure against cyberattacks before being delivered to the client and that they remain secure during application upgrades.

DevSecOps emphasises the importance of developers writing secure code and attempts to address security challenges that DevOps does not address. Understanding the distinction between DevOps and DevSecOps may only help you choose which technique is best for the projects your company works on.

Should you use DevSecOps practises? There are, as we would like to believe, no valid reasons not to. Even organisations that do not already have specialised IT security departments may have them coordinate a substantial number of the techniques and policies outlined above.

DevSecOps may continuously improve the security and reliability of your software production while without overburdening the development lifecycle or putting organisational assets at risk.